Eats in The D

The Detroit Metro Convention & Visitors Bureau came to us with an idea to create an online food show that would draw more awareness to the booming restaurant scene in Detroit. 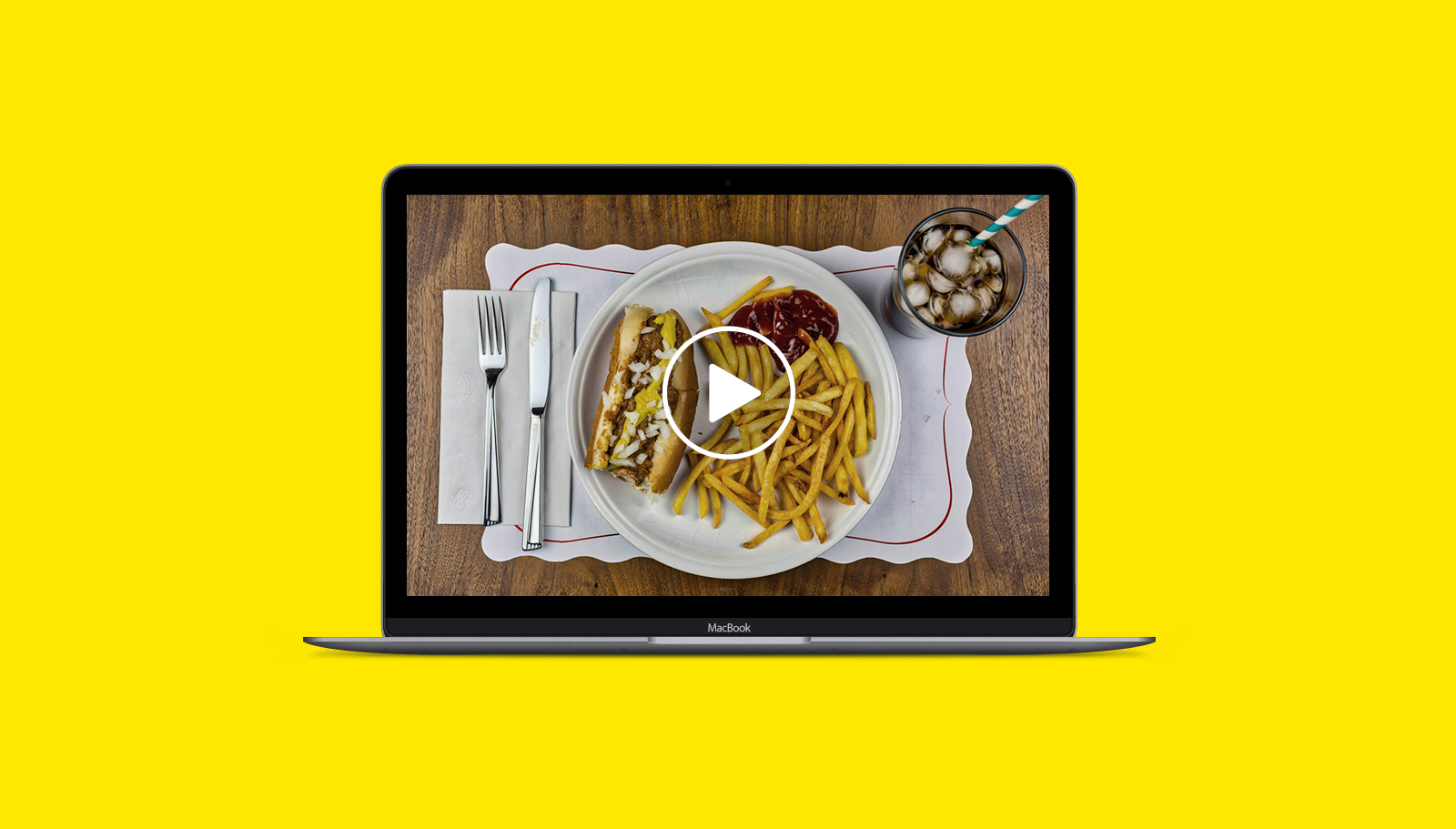 The idea made sense. Detroit was ranked by Zagat as one of its 26 Hottest Food Cities in 2016. The Washington Post called it a food mecca that same year. By 2017, Detroit had also snagged food accolades from National Geographic, and PETA named Detroit as one of the top 10 vegan-friendly cities in America.

We knew we had to find a real Detroiter with street cred around town and a personality locals and tourists would like. Someone passionate about Detroit who could talk about food and drink straight up. We reviewed several candidates, finding actress and activist Noni. She’s a true foodie and vegan advocate. That certainly wasn’t a problem. She helped capture an additional audience segment. And, she had no problem reviewing a good drink or beer.

With the talent selected, we pulled together a top-notch crew to get the job done — three cameras, audio and lights at each location. Not only did Octane shoot, edit and record the show, we also supported the online efforts with the creation of all the graphics and materials necessary to promote the show on social media.

Result: A healthy addition to a storytelling portfolio

Eats in The D launched in April 2018 and is promoted by the DMCVB’s social media team across Facebook, Instagram and YouTube.  At the end of 2018, a total of 20 shorts were filmed, edited and posted on YouTube. The original goal was to hit a million views online by April 2019. The show accomplished that milestone in just eight months.

We can take your idea for a video or show from start to finish. Contact us today.

<Previous View all Next project>